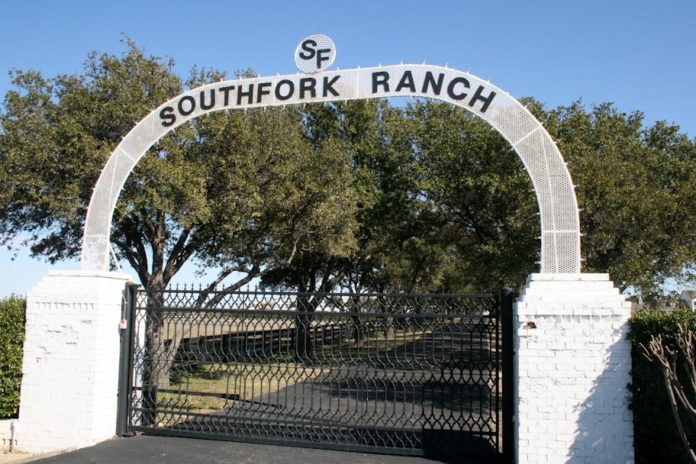 VisitDallas and Southfork Ranch have partnered to produce a weekend of events to commemorate one of the most popular TV shows in American pop culture history – with events Friday, March 30, and Saturday, March 31. Start the weekend Friday with Southfork tours and a meet-and-greet with the legendary cast members, and close out Saturday with a bang as you party at the historic Longhorn Ballroom.

Enjoy a meet-and-greet with Linda Gray, Patrick Duffy, Charlene Tilton and Steve Kanaly; tour the Ewing Mansion; and relive exciting moments from the series in the “Dallas Legends” exhibit, featuring an exciting array of memorabilia from the show. See the gun that shot J.R., Lucy’s wedding dress, the DALLAS family tree and Jock’s Lincoln Continental. Come dressed as your favorite Ewing for a chance to win fabulous prizes.

Party like a Ewing at this exciting 40th anniversary reunion celebration at the iconic Longhorn Ballroom, the filming location for many of the series’ original bar scenes. Event features live entertainment by country favorite Neal McCoy, food and drink, and interviews with the cast moderated by the popular Jody Dean from Dallas’ KLUV radio. Engage in DALLAS trivia, sponsored by the Dallas Film Society, for a chance to win exclusive prizes. VisitDallas will unveil a new “Welcome to Dallas” sign at the Longhorn Ballroom. *Ticket price includes admission, food, two drink tickets and valet parking. Event is 18 and up.

Tickets are $125 per person and include admission to both Friday and Saturday events. Tickets are on sale now at www.dallas40.com.

DALLAS debuted on April 2, 1978, and ran for an astonishing 14 seasons, airing its final episode on May 3, 1991. The series revolved around a wealthy and feuding Texas family, the Ewings, who owned the independent oil company Ewing Oil and the cattle-ranching land of Southfork. The show was famous for its cliffhangers, including the “Who shot J.R.?” mystery – the 1980 episode “Who Done It” remains the second-highest rated prime-time telecast ever.

“Many of us have great memories of the DALLAS series, whether we grew up here or watched the show from across the globe. It’s an iconic piece of pop culture history and helped shaped international perceptions of the city of Dallas,” said Phillip Jones, President and CEO of VisitDallas. “I’m thrilled to be celebrating the 40th anniversary of the show in its one true home – Dallas, Texas – and to show visitors how the city has grown.”

The series won four Emmy Awards, including a 1980 Outstanding Lead Actress in a Drama Series win for Barbara Bel Geddes. With its 357 episodes, DALLAS remains one of the longest lasting full-hour prime time dramas in American TV history and was included in TIME magazine’s 2007 list of “100 Best TV Shows of All-TIME.”

“Southfork is excited to cohost this legendary event with VisitDallas. Many of our employees worked here during the show’s original filming; this will be a true homecoming for the stars and our staff,” said Janna Timm, Director of Sales and Marketing, Southfork Ranch. “Every year we host thousands of people who have been touched in some way by the show. We are thrilled to share this celebration with the extraordinary DALLAS fans!”

Linda Gray’s award-winning portrayal of Sue Ellen in the series brought her international fame and critical acclaim, earning her an Emmy nomination for Best Actress and numerous international awards. She is also an accomplished director, a former United Nations Goodwill Ambassador and one of the world’s most recognized and admired stars. Linda’s memoir, “The Road to Happiness is Always Under Construction,” was published in September 2015 to enthusiastic reviews and became a fast best-seller.

Patrick Duffy’s tremendous worldwide audience appeal has been gained through three highly successful series. Starting with “Man From Atlantis,” then his 13 years starring as Bobby Ewing on DALLAS (including the unprecedented “dream season” which he is brought back from the dead in the famous shower scene), and finally in seven seasons of the popular half-hour comedy “Step by Step.” Patrick has consistently been an audience favorite.

The legendary series, which shined a spotlight on the city of Dallas, is still an international sensation. Thousands of visitors travel to Southfork Ranch annually to see the Ewing Mansion and artifacts from the show. In 2010, TNT announced it had ordered a new, updated continuation of DALLAS. The revival series, continuing the story of the Ewing family, premiered on TNT on June 13, 2012, and ran for three seasons, ending its run on Sept. 22, 2014.

VisitDallas markets Dallas as the ideal visitor and convention destination in Texas. Dallas – The Most Texan City in Texas – celebrates its heritage in hospitality, and it’s the one city where Southern meets modern and legacy meets luxury. Dallas is the leading business city in the Southwest, offering travelers an unparalleled array of amenities and a central location with two major airports with more domestic nonstop flights than any other U.S. city. As the ninth-largest American city, and part of the fourth-largest metropolitan area in the nation, Dallas is the top visitor destination in Texas. You really can do it all in Dallas. For more information, visit www.visitdallas.com. 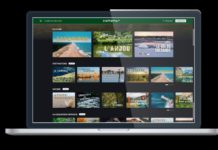 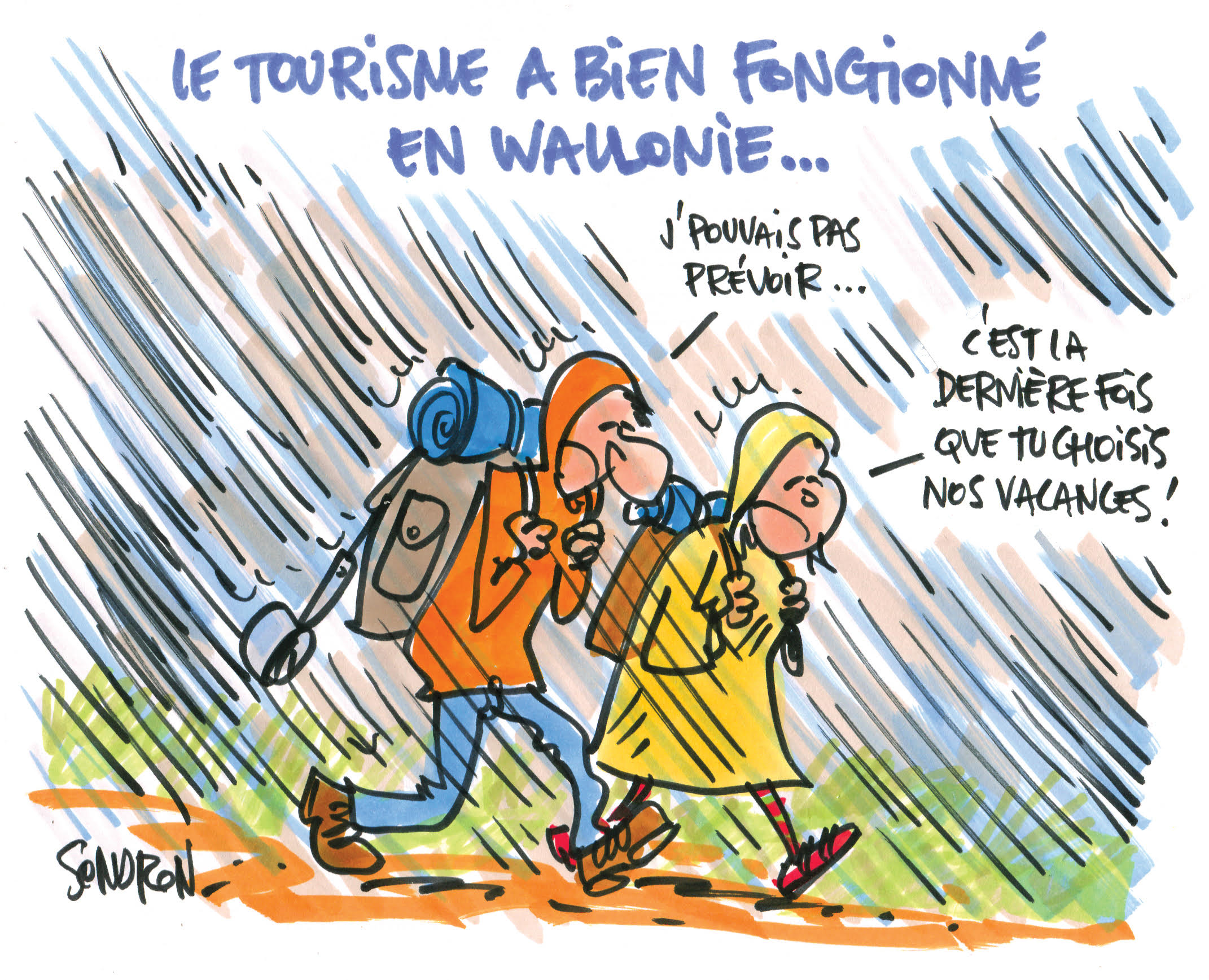