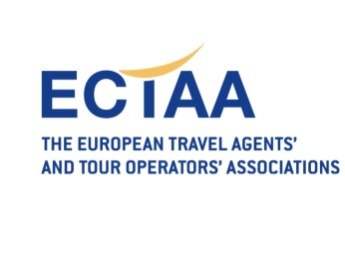 The European Travel Agents’ and Tour Operators’ Association welcomes the designation of 2018 as the year of EU-China tourism, which will help foster travel and tourism between the two regions.

The 2018 EU-China Year of Tourism was signed by Mr Jean-Claude Juncker, President of the European Commission and Mr Li Keqiang, Premier of the State Council of the People’s Republic of China, at the opening of the EU-China summit on 12 July 2016.

The objective of this agreement is to foster continued tourism cooperation with a view to increasing travel and tourism between China and the EU. It should also help stimulate more Chinese investments in Europe and vice-versa to allow European enterprises to set foot on the booming domestic tourism market in China.

« China is an important source market for European destinations and Europe stands to win from a close cooperation with China to promote tourism between the two regions », said President Merike Hallik.

According to the European Travel Commission, Europe welcomed more than 12 million Chinese visitors in 2015 and in 2016 many European destinations reported double-digit growth in arrivals during the first six months of the year.

But the EU-China Tourism year also presents opportunities to sell more outbound travel to China and possibly also to enter the Chinese domestic market. This could be facilitated by better access to visas, improved air connections through a comprehensive EU-China air transport agreement, opportunities for B2B meetings, etc.

ECTAA will engage with the European Commission as well as trade partners to make 2018 a successful and beneficial year for tourism for both Europe and China... 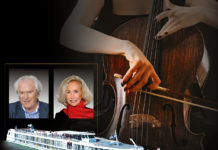 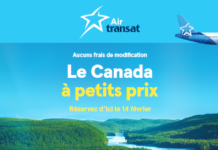 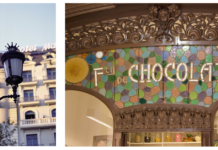 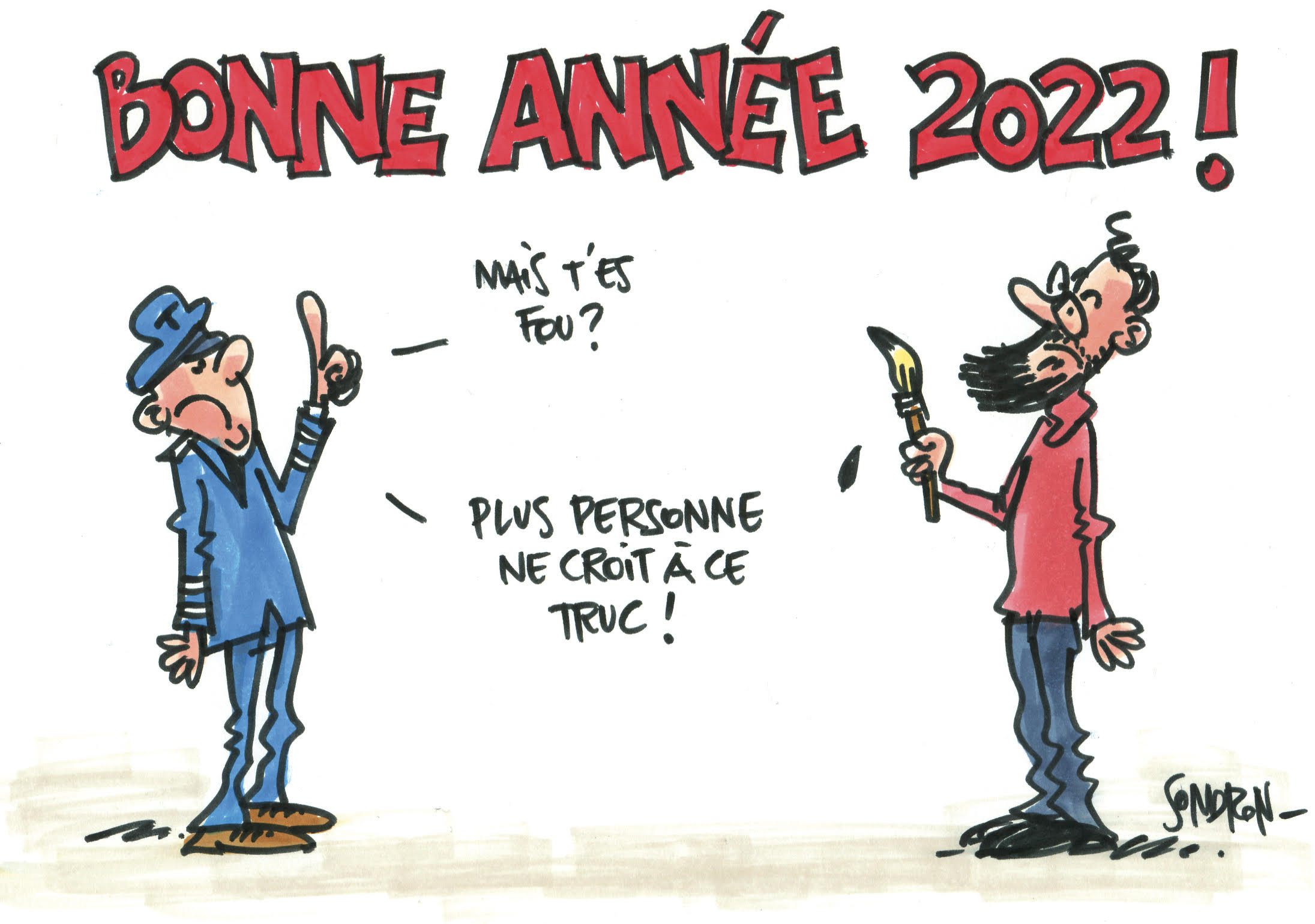